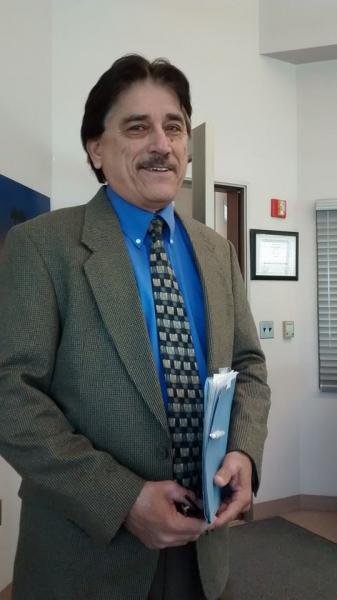 Dr. Tomas Salinas began teaching History at Oxnard College in 1990 after serving as an adjunct instructor at Santa Barbara City College following his graduation from U.C. Santa Barbara.  Besides teaching at S.B.C.C. Dr. Salinas has also been a lecturer in the History Departments at C.S.U. Channel Islands and U.C. Santa Barbara.  His doctoral dissertation, "Pearl Chase, John Collier, and Indian Reform through the New Deal: Indian Affairs in California and the West, 1880-1937," was completed at U.C. Santa Barbara in 1995.

In addition to his research in the field of federal government Indian policy, especially as it relates to treaties and legislation, he has also completed research and taught Latin American and Mexican history.  At Oxnard College Professor Salinas has also been an innovator in the field of Chicana/o Studies.