The Social Network Takes on a Dictator

Join us for a special evening with the director and star of this award-winning documentary about an American teenager using social media to help coordinate the revolution in Syria.

After screening the film, we sit down with director Joe Piscatelli and star Ala’a, who joins us by Skype from her home in Chicago. We discuss the extraordinary role played by social media in political resistance movements, the on-going crisis in Syria, and hopes for the future. For more information on the film, including the trailer, visit https://rocofilms.com/chgl/

Join host Alton J. Patton, III for an empowering interview with legendary entertainer and humanitarian Obba Babatundé. The Emmy Award-winning actor, director, and musician shares his wealth of wisdom gained from a trailblazing journey as an artist and a philanthropist. 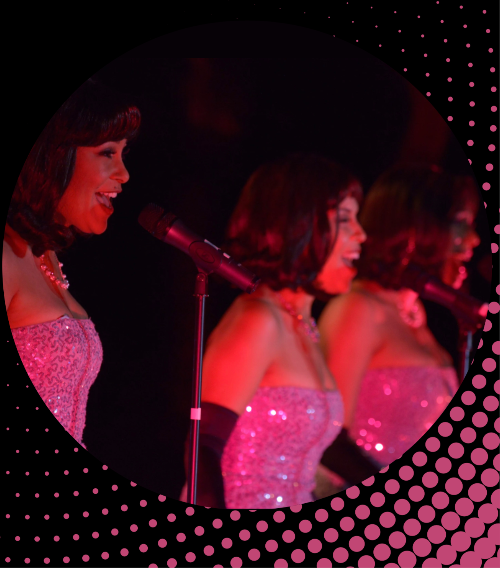 Rediscover the music that had people dancing in the streets! HEATWAVE is a sparkling celebration of music from the girl groups of the 1960s to the reigning queens of pop music today. Come on down and get on up!

Summer is a full-time actress and singer who studied voice at Mt. SAC and was recently seen in Rubicon Theatre Company's production of Big River. She currently stars in three shows at The Disneyland Resort, and is playing Sarah's Friend in Ragtime at Musical Theatre West in Long Beach. Notable theatrical roles include Delores Van Cartier in Sister Act and Angela in Parade. Summer just completed her first season  singing with The Noelles, an all-female Los Angeles-based doo wop group. IG: @the_noelles FB: @thenoelles

Desiree Gillespie, born and raised in Oxnard CA, began singing harmonies with her older sis at the tender age of five. Since then, she's performed in numerous stage plays (Midsummer Nights Dream, It's a Wonderful Life, Moon over Buffalo) and musicals (Aida, Ragtime, Oliver!) across Southern California and abroad (Edinburgh Theatre Fringe Festival/Anonymous, and Spiritualized North American Tour). She also serves as vocal captain for the all-female doo wop group, The Noelles. Desiree continues to perform and write original music and thanks her lucky stars she has her favorite person to perform with, her sister. Enjoy the show!

Visit HEATWAVE on the web. 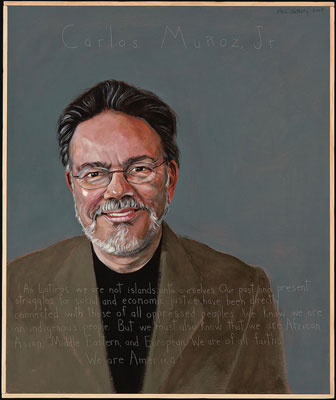 A founder of the Chicano Rights Movement comes to Oxnard! Join us for this special evening with legendary scholar-activist Carlos Munoz, Jr. Now Professor Emeritus of Ethnic Studies at UC Berkeley, Mr. Munoz has been a central figure in the struggles for civil and human rights and peace since the 1960s. A founding member of the Mexican American Civil Rights Moment, he also served as an organizer for the Faculty for Human Rights in Central America, Faculty Against Apartheid in South Africa, and The Rainbow Coalition.

This event is co-sponsored by the Associated Student Government and the Classified Senate. 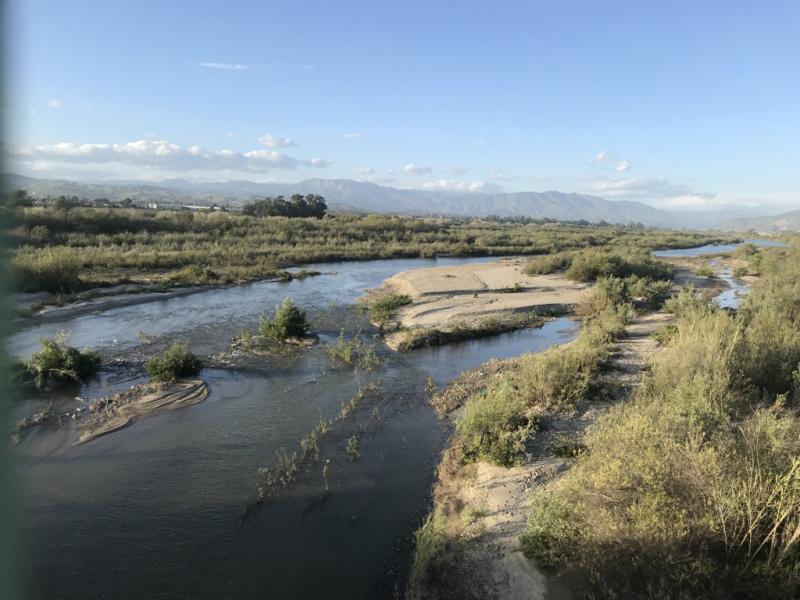 The Santa Clara River is one of southern California’s largest rivers. Mostly unknown to residents, the river remains an underutilized corridor ready for its next phase: a river parkway providing biological resources, recreation and education. A sustainable coexistence must be struck between habitat preservation, recreation, and human needs such as water supply, flood protection and land development.

This public conference brings together Ventura County agencies, educators, students, and the public for a robust discussion of the future of the Santa Clara River. Hear from innovative leaders in sustainability and join the conversation about this important shared local resource.

Space is limited! Reserve your spot by registering at https://fscr.org/events/conference/. Conference cost $45 (includes dinner). Conference is free for OC faculty and students. Closing address and poster exhibit is free to the public.