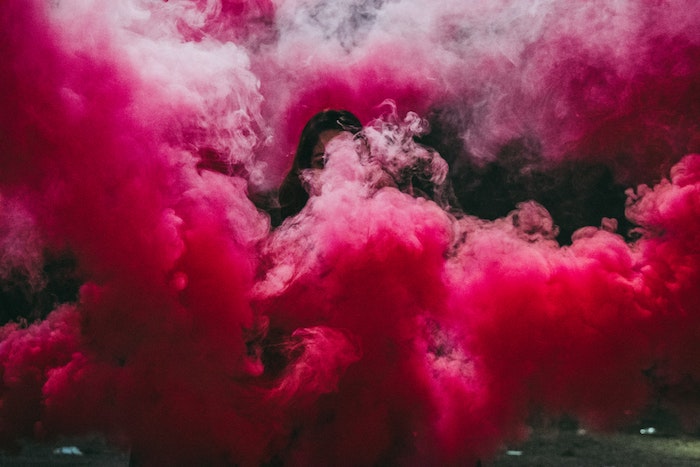 students and faculty from Oxnard College for a refreshing look at the myths and facts of college life.

Oxnard College's Addictive Disorders Studies students with their Professor, Lois Zsarnay are partnering with Straight Up Improv. Katherine Kasmir is the Founder and Director of Reality Improv Connection, Inc. and Straight Up programs. It all started with her love of the arts and vision for making connection and meaning through social change theatre and applied improvisation.  She has been creating educational entertainment since her teen years, and teaching improv for 25 years. She is a member of the Applied Improvisation Network, was privileged to learn Theatre of the Oppressed from Augusto Boal and has been facilitating social change theatre since 2001. As a mother of 6, Katherine is passionate about empowering youth and supporting families.

A Conversation with Oxnard College anthropologists

@12:30pm in the Performing Arts Building

Every era has its struggles. What about now? Join Oxnard College Anthropology faculty in a lively exploration of some of the world’s most important current events. What’s going on? Are things getting worse...or are they better than ever?

Dr. Arion Melidonis and Dr. Linda Kama'ila are both anthropologists. Dr. Melidonis studied at Princeton, Dr. Kama'ila studied at Stanford. They are both interested in borders, ethnicity, gender, and the ways in which conflict and strife shape the human experience.

A Conversation with Artist

After the Discussion: Join us for a reception and view the art in the McNish Gallery 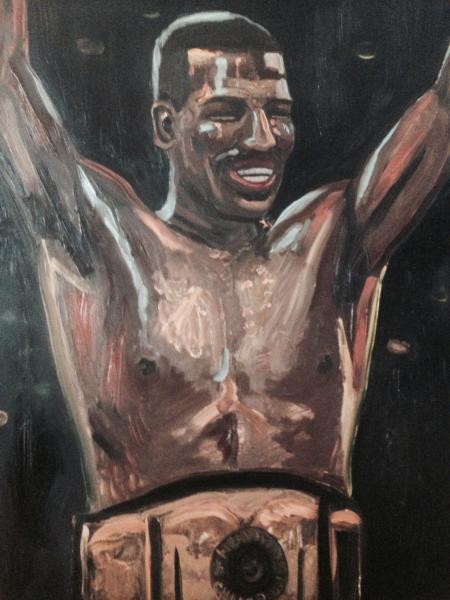 Salomon Huerta, M.F.A., is a critically acclaimed artist. Born in Tijuana (Baja California, Mexico), he was raised in Boyle Heights’ Ramona Gardens public housing project. He first gained acclaim and success for his minimalist portraits of the backs of people's heads and color-saturated depictions of houses. Huerta’s art has been exhibited in influential exhibitions, galleries and museums, such as the 2000 Whitney Biennial in New York, the Gagosian Gallery in London, England, and Studio La Città in Verona, Italy. Organized by UCLA’s Chicano Studies Research Center (CSRC), Huerta’s art is part of a major exhibition, “Home—So Different, So Appealing,” at the Los Angeles County Museum of Art (LACMA) and Museum of Fine Arts, Houston (MFAH), Texas. Huerta was a Regents' Lecturer at UCLA (Fall, 2017). He obtained degrees from UCLA School of Art (M.F.A.) and Art Center College of Design in Pasadena (B.F.A.). 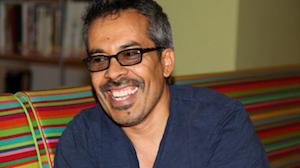 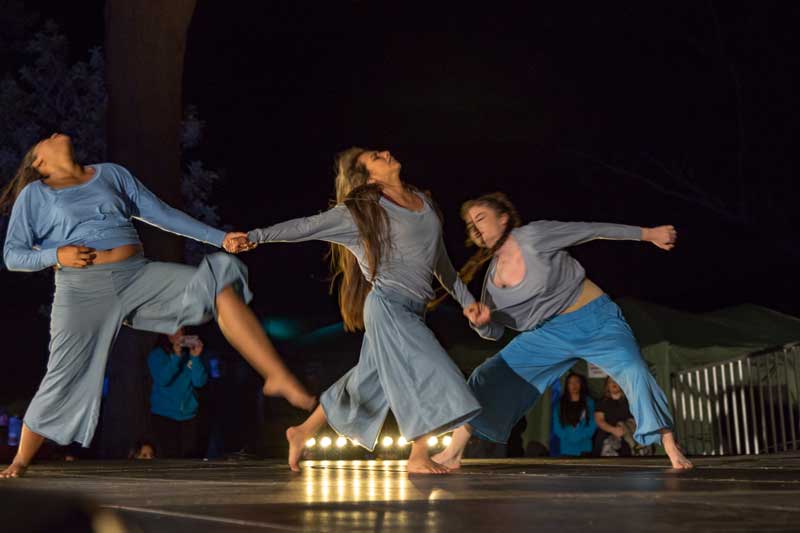 Before a visual artist, is a blank canvas and like magic, they weave colors and different mediums to bring their vision into focus. A sculptor reveals forms within the clay the manipulate. A choreographer stands in open space, molds bodies into shapes through time and dynamics to create dance.  As if out of thin air, steps materialize and are repeated until they are fused into the memory of muscles projecting from the soul. A dancer uses time, space, shape, and effort as tools to tell stories or build abstract phrases. The Bodies in Motion lecture demonstration will take the audience on a dance-making journey through improvisation, vocabulary creation and phrase building.

Be a part of this magical evening where audience suggestions will help to shape the final product. Come watch dance materialize from open space to final product. 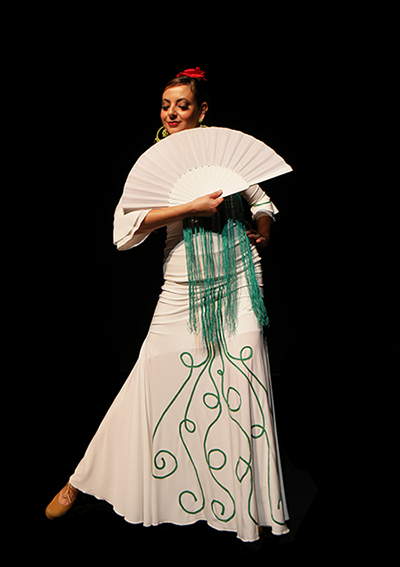 Arguably one of the most diverse musical traditions in the world, Flamenco incorporates music from India, Eastern and Western Europe, the Americas, and Folkoric styles from its native Spain. Come experience the core of the flamenco ensemble, the baile (dance), toque (guitar), and cante (song), in one of its most pure forms, the flamenco Tablao. The Tablao is typically an intimate affair, where flamenco artists come together, often without any rehearsal (like a jazz jam session), to play the traditional forms of the flamenco tradition in a style that embodies its most raw, unpredictable, improvisatory, and its most exciting features.

This performance will include the talents of some of Los Angeles's most talented Musicians and Dancers: 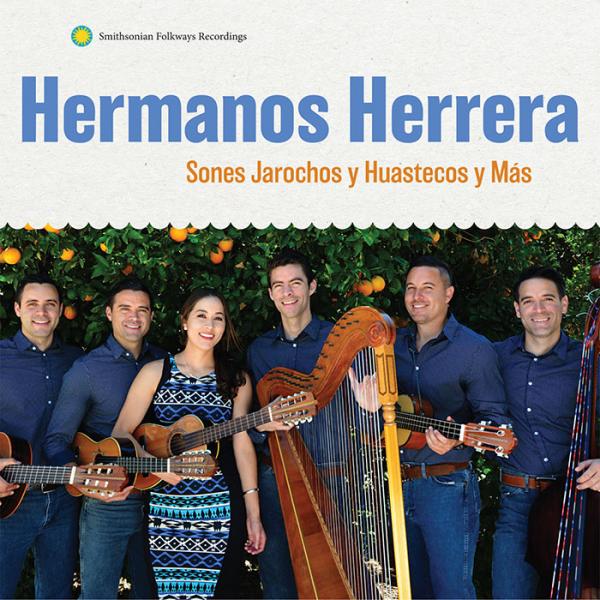 Hermanos Herrera is a family group consisting of five brothers and their younger sister. The group plays various styles of traditional Mexican music including Son Huasteco, Son Jarocho, and musica Norteña. They perform with an aggressive and energetic style that is both passionate and exhilarating.

Hermanos Herrera have six recordings under the Sonbros Record label, with their newest release set for fall of 2018, and one album under the Smithsonian Folkways record label, January of 2018. Their latest Norteño CD received strong radio play throughout the U.S. and Mexico with one of the singles reaching number one in various markets. Hermanos Herrera further broke new ground with their most recent Son Huasteco recording as it also received commercial radio play in both the U.S. and Mexico. This groundbreaking achievement was a first for the Son Huasteco genre. For being ambassadors of the Son Huasteco genre, the group was awarded the most prestigious recognition, “Sol Poniente” Lifetime achievement award in Veracruz, Mexico.

In 2013, Hermanos Herrera were part of Univision’s national Education campaign and were featured and songwriters of the annual theme song, as well as spokespersons for the campaign that promoted the importance of education in Spanish-speaking communities throughout the nation.

Hermanos Herrera have shared their music with a wide audience, performing throughout the U.S. and Mexico. They have performed at world-renowned venues, alongside the biggest names in the music industry and have appeared on numerous national and international television programs. They have shared the stage with; Los Tigres del Norte, Mariachi Los Camperos de Nati Cano, Linda Ronstadt, Conjunto Primavera, Los Lobos, Julieta Venegas, Ozomatli, Intocable, Jose Feliciano, Paquita la del Barrio, Montez de Durango, and Banda el Recodo among countless other artists.

Hermanos Herrera have recently toured under the Smithsonian Folkways Record label throughout the United States. They performed at the National Folk Festivals in North Carolina, and Butte Montana. In addition, they recently sold out two consecutive shows the J. Paul Getty Museum in Los Angeles, CA.

Beyond music, Hermanos Herrera have established themselves as well rounded scholars and academics. All 6 members graduated from UCLA. Jorge Andres is continuing work on his Ph.D., while Luis Albino received his Master’s degree from UCLA. Both Miguel Antonio and Juan Pablo received their Bachelor’s degree from UCLA and also earned their MBA from USC Marshall School of Business. Jose Marcelino and Rebeca Isabel also earned their degrees from UCLA and are currently working in education and marketing, respectively.

In addition to their musical and academic accomplishments, Hermanos Herrera have maintained an active presence in the community. Through their music, they have raised over $120,000 for the community and have assisted in countless fundraising and community service events, educating children and assisting those in need.

LIVE FROM L.A.! It's Stand-up Comedy

A Night of Stand-Up

Check out the artists on the web here: 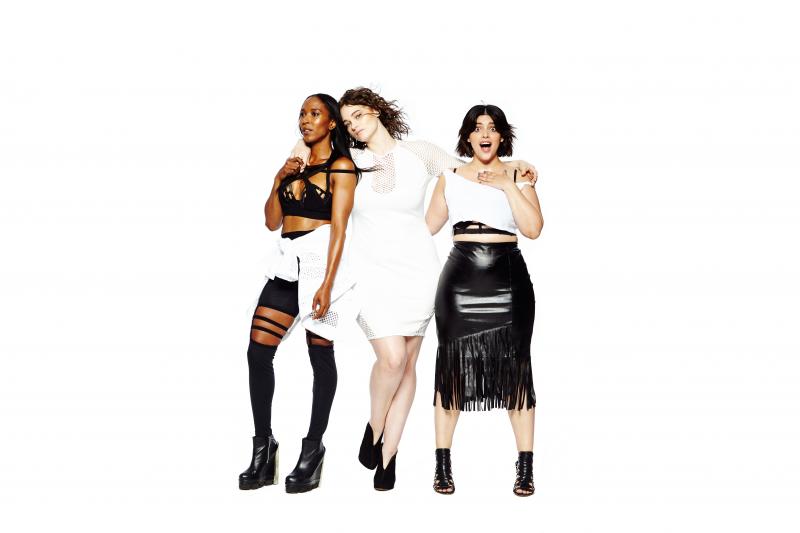 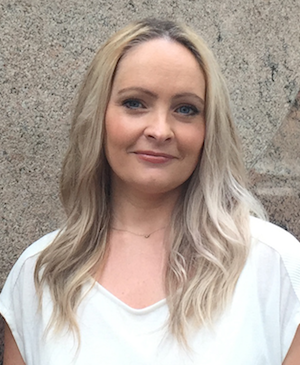 Jenny McQuaile is a journalist and award-winning documentary filmmaker. Her latest feature film Straight/Curve: Redefining Body Image premiered on EPIX in June 2017 and is now moving into educational and international distribution with ro*co films. The documentary has also been selected by the US State Department to represent the US at embassies around the world as part of the American Film Showcase program

Jenny has appeared on Good Morning America and The Today Show in the US discussing body image, as well as being interviewed in Vogue Magazine, Well + Good, Huffington Post, People Magazine, Glamour Magazine and Women and Hollywood, amongst many others.

Jenny was an Associate Producer on The World Cup Project, a TV documentary series about 11 countries around the world that use soccer for social change. She directed and edited three episodes of the series including Laces, set in Liberia, which won Best Documentary Short at the NYLA International Film Festival in 2015 and was an Official Selection at The Lighthouse International Film Festival. She co-directed the feature-length documentary Power of Play, also set in Liberia.