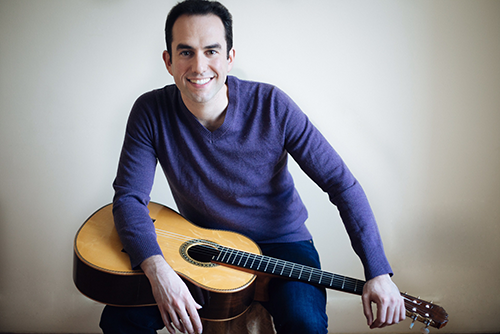 The Evolution of Spanish Guitar

Over the course of five centuries, Spanish music has been transmitted from master to young apprentice by rote and from it, a distinct Spanish style and musical language emerged. It survived the rise and fall of great dynasties, even tyrannical dictatorships. Spanish classical guitar was resurrected by the great Andrés Segovia, however, much of those advances were halted in the mid 20th century due to Franco and WWII. The compositional movement remained fossilized until his demise. This recital presents the sounds established in the past and then takes a snapshot of modernity from the great Spanish composers of today, many of which were commissioned by Adam Levin to write virtuosic new guitar works.

Note: A Guitar Masterclass by Levin featuring performances by VCCCD students will be open to the public. It will be the afternoon before the concert from 2-3:30pm in the PAB 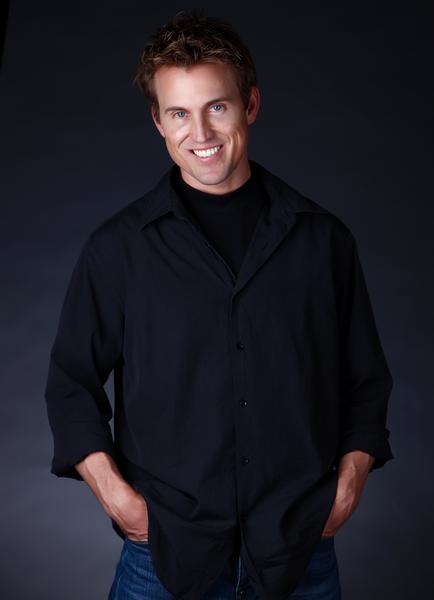 Live comedy featuring professional comics with national TV credits such as Showtime, Jimmy Fallon, America’s Got Talent, and Sirius XM. Tickets are FREE for the same show you’d see if you drove to the Laugh Factory in Hollywood. With only $2.00 parking, and no drink minimum, it's hard to beat! 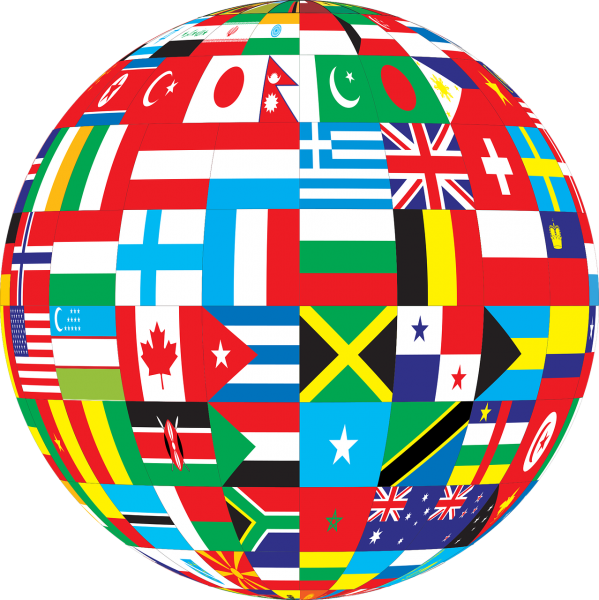 Oxnard College faculty from the social science department will explore the current US and global political landscape. A variety of topics will be discussed such as the Trump Presidency, the environment, the economy, global security, the rise of populist, nationalist, far-left & far-right movements, activism, and divisions in U.S. society. Each panelist will introduce their topic followed by a question and answer session where the audience can contribute their unique perspectives to the conversation.

The Science is Clear: A Conversation about Climate Change 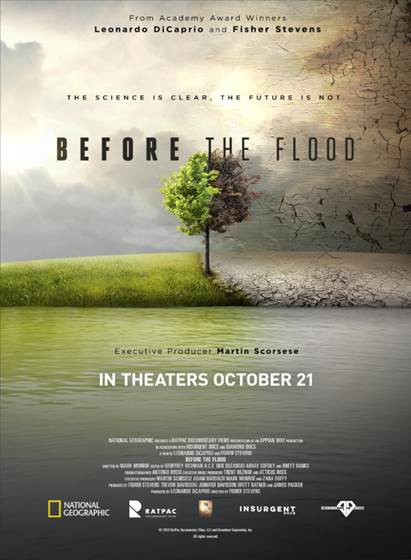 This presentation will begin with a screening of the film “Before the Flood” which stars Academy Award winner Leonardo DiCaprio. Following the film, climatologist Dr. Leila Carvalho from the University of California at Santa Barbara, will speak briefly about relevant issues raised in the film leaving time for the audience to ask questions and join the conversation.

Dr. Carvalho is a Professor in the Department of Geography and Researcher at the Earth Research Institute, UCSB. She has a B.S., M.Sc. and Ph.D. degrees in Meteorology from the University of São Paulo, Brazil. Her research interests are in regional and large-scale climate variability and modeling, global climate change and scaling processes in geophysics. These topics include (but are not limited to) climate variation and change in monsoon regions, tropical-extratropical interactions, extreme precipitation and temperature, and regional modeling. 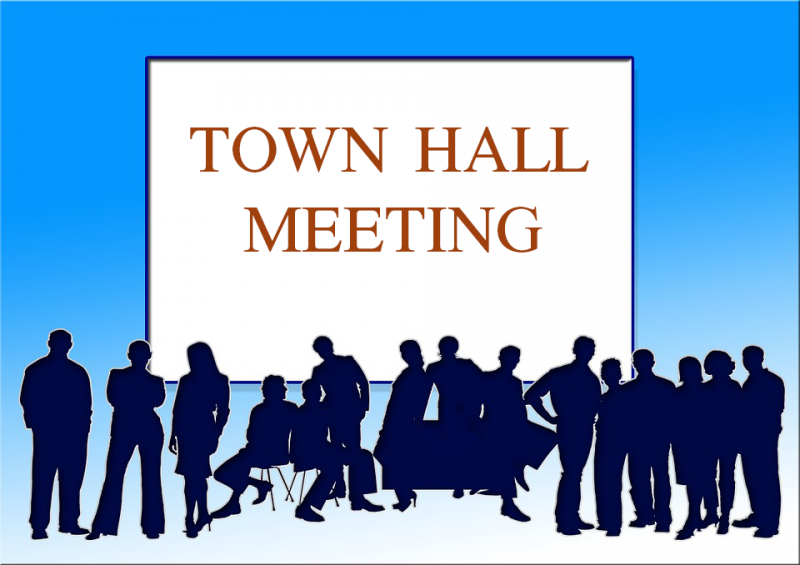 Oxnard College faculty from the Addictive Disorders Studies department will host a town hall meeting about the impact of binge drinking in Ventura County. You will hear from faculty, addiction counselors, safety experts, and other relevant community members. They will speak on significant issues and share stories of those who have struggled with alcohol. Oxnard College students will also play a large part in this town hall since this is the culmination event of their six-day intensive class at the college. Please join us and be part of the conversation.